Join us on November 7 & 8, 2015 for a 2 day seminar with world renowned martial artist Professor Salem Assli.  There will also be a Monday night workshop on classical Savate self defense and Canne de Combat.

Savate / La Boxe Francaise is exceedingly rare in the United States and MKG Seattle is one of the few places with an active and thriving Savate program.

For those who haven’t been exposed to it before there are many compelling reasons to study this art and these are the reasons it is taught at MKG Seattle. 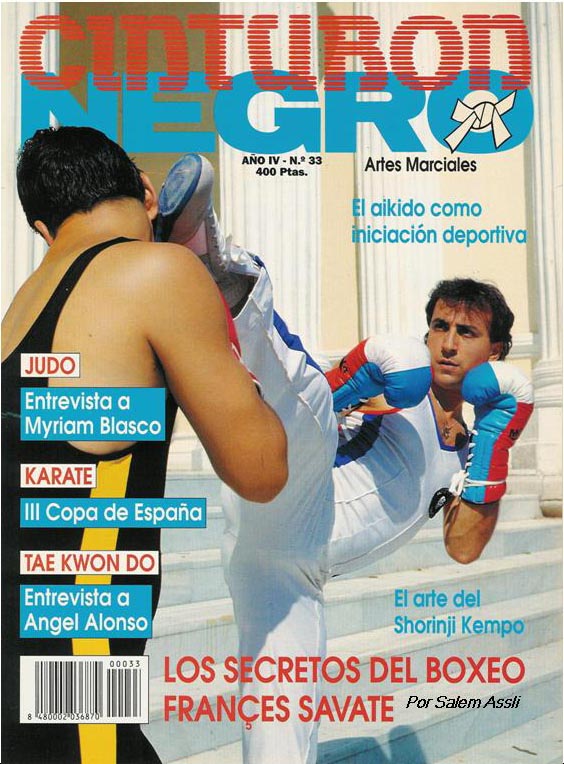 Born on December 2 in Lille (France), Salem Assli started the sport with football and gymnastics, he practiced in competition between 8 and 16 years. Meanwhile, in 1973, he discovered the martial arts films and especially those of Sijo Bruce Lee. Like many teenagers, this discovery would greatly influence his life. He taught himself martial arts until his departure for the United States at the age of 23, to train under the tutelage of his master, Sifu / Guro Dan Inosanto.  He eventually became the first, and only, French graduate certified and Full Instructor in Jun Fan Gung Fu (Jeet Kune Do) and Filipino Martial Arts (Kali-Eskrima-Silat) by the master himself. 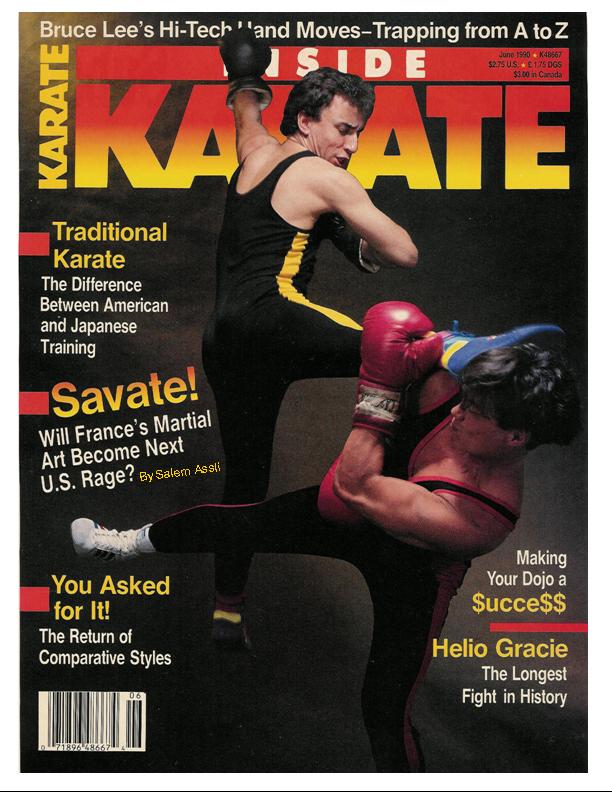 Admiring the quality of his legs techniques, Dan Inosanto suggested he study the French Savate Boxing in order to then teach students the IAMA.  Doing as suggested, Salem, after studying a book given to him by Inosanto, would return from his first return to France with the monitor diploma and silver glove first degree awarded by the National Technical Director at the time, Mr . Bob Alix, finishing first among the fifty students attending the summer course in 1986, but never had an instructor in the discipline.  The following year, he obtained the diploma in Los Angeles Professor of BFS and the Silver Glove 2nd degree with members of the team of France, the famous Richard Sylla and Robert Paturel. Salem will thus become the first professor of French Boxing in the United States.

Today he divides his time between the US and the rest of the world wherehe travels to provide courses and seminars dealing martial arts he has studied and continues to learn.  He teaches in the United States, Canada, Mexico, Japan, China (Shanghai – Hong Kong), Taiwan, Korea, South America (Ecuador, Peru), Australia, Europe (Germany, England, Belgium, Scotland, Spain, France, Italy, Slovenia), and North Africa.

Salem Assli has written and continues to write countless articles for magazines specialized martial arts. His technique reputation earned him to appear on the cover of several American and European journals: Arts and Fights (France)

Glove testing will be conducted but is strictly for those attending both days. Please inquire.

As part of our weekend with Professor Salem Assli he has agreed to do another Monday night workshop on November 9th, 2015

This time he will be teaching a class on classical Savate self defense. The kickboxing method that has developed into a sport is more properly called Boxe Francaise while the bigger art behind it is Savate.

He will also spend some time on Canne de Combat again.

We must have pre-registrations to know how many cane’s to get cut for use at the workshop.

Hope to see you there.

For more information about our program click here: Savate Training Classes in Seattle.